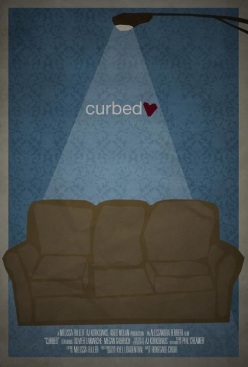 Somewhere in the belly of Montreal, two 20-somethings find a discarded couch in an alleyway, causing the couple to realize that they are both sitting at opposite ends of their relationship.